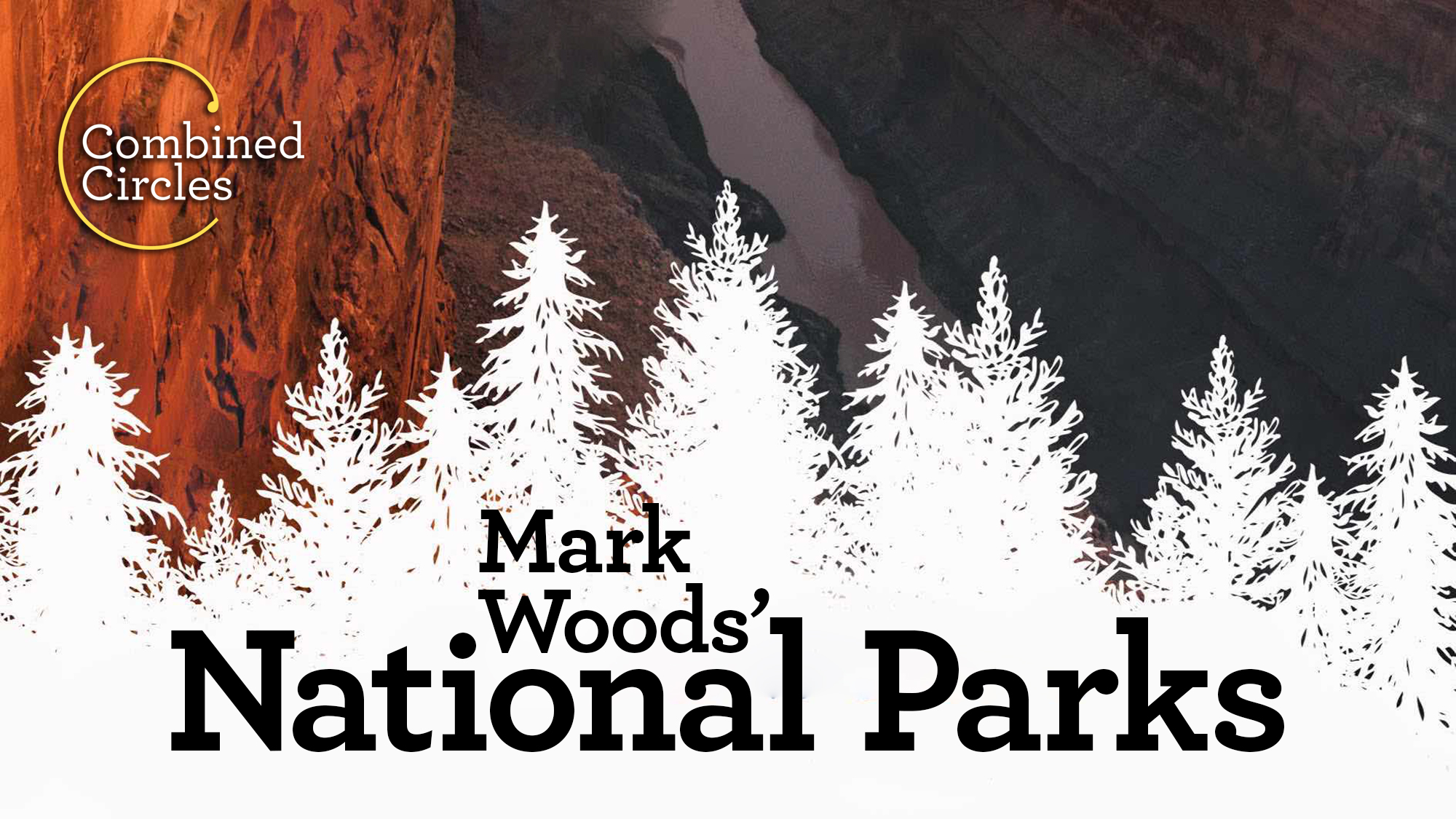 Join Mark Woods, columnist with The Florida Times-Union, as he shares stories from his book, “Lassoing the Sun: A Year in America’s National Parks.” 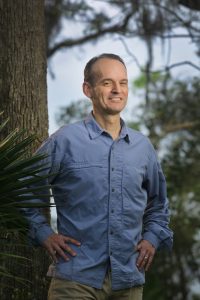 Photo by Bob Self

Mark Woods is Metro columnist for The Florida Times-Union. In 2011, he won the Eugene C. Pulliam Fellowship, an award given to one writer in America each year. The fellowship allowed him to take a sabbatical and spend one year working on a project about the future of the national parks. During that year, Woods lost his mother, turning the project and a subsequent book into something much more personal. “Lassoing the Sun,” published by Thomas Dunne Books shortly before the centennial of the National Park Service in 2016, won the Florida Book Awards gold medal for nonfiction.

Combined Circles is an occasional program that allows members of garden circles to meet at the Garden Club of Jacksonville for fellowship and camaraderie.

This program will be offered in-person at the Garden Club and simultaneously on Zoom.

Help Us Spread the Word ...